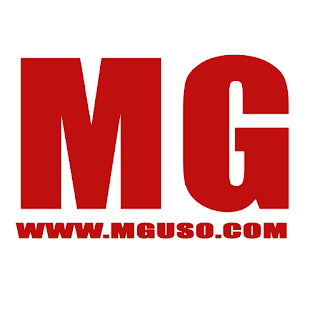 Often the contributions of women in key sectors such as Technology and science are invisible but history shows how women made a significant contribution, especially in the industrial revolution.

Today I found to bring you this list of women who have made a significant contribution to the making of various scientific discoveries in the world.

2: Marie Van Brittan.
He is best known for his outstanding contribution to the invention of the cctv camera in 1969, where this discovery was made after the extreme of crime in the city of Newyork.

4: Hedy Lamarr’s.
It is a physicist specializing in communication issues where he discovered wireless technology that helped the introduction of WiFi and the GPS system.

6: Letitia Gee.
In 1899 Letitia Geer invented the needle pipe and changed the history of the health industry forever.

7: Dr Maria Telkes.
Dr. Maria Telkes in 1947 built the first house in the world with a solar or solar energy system.

8: Maria Beasely.
In 1886 Maria Beasely invented swimming boots or life jackets after the death of the sea, it is a commendation that has been praised by many and made Maria Beasely a great scientist.

9: Dr. Shirley Jackson
It is the physicist who invented cables or fiber cables that are being used today on mobile networks, as well as his other name-based innovations including a fax machine, a cellphone or call waiting system.